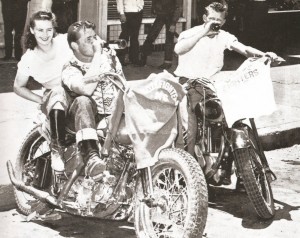 Like many of the original West Coast motorcycle clubs, the Boozefighters MC was formed by ex-servicemen just returned from World War II. They were young men whose lives had been interrupted by the horrors of war. They were looking for excitement and craving fun but more importantly, they were longing for the Brotherhood they previously had while serving on the Worlds battlefields. They gravitated together through these desires and also the commonality of motorcycles. The growth and bond between the Members of the Boozefighters Motorcycle Club was almost immediate. 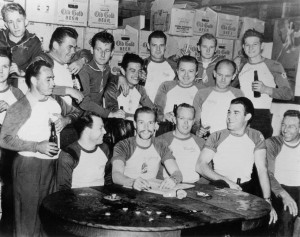 “Wino” Willie Forkner is recognised to be the founder of the Boozefighters Motorcycle Club. Having been kicked out of The 13 Rebels Motorcycle Club for rowdy behavior, he decided to create a new Motorcycle Club. Along with four other originals, he established the BFMC in 1946 at the All American Café, Los Angeles, California. Boozefighters gained notoriety due to their participation at the infamous Gypsy Tour in Hollister, California during the July 4, 1947 weekend or 'Hollister Riot' as it later became known thanks to LIFE Magazine. This event was immediately immortalised by a photograph in the magazine and later in the movie The Wild One with Lee Marvin portraying the part of “Wino Willie”. Because of the events of that weekend, and the public sensationalism, Hollister is renowned as the birth place of the American Biker and the Boozefighters MC is recognised as one of those Motorcycle Clubs responsible for this. 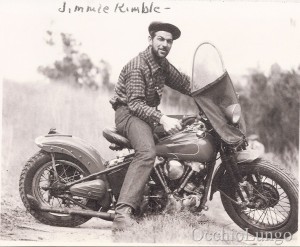 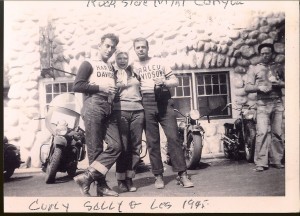 At this time there were three Chapters of Boozefighters in California; Los Angeles, San Pedro, and San Francisco. The club was one of the very first MCs to have multiple Chapters. Boozefighters from the very beginning had but a few desires: Ride, Party, and Brotherhood. For many of the earliest Originals, the BFMC created life long bonds. This is symbolised by the acronym OWOF (Original Wild Ones Forever). Currently, the Boozefighters MC is one of the oldest active Motorcycle Clubs in existence. There are chapters across the United States and abroad in numerous countries. 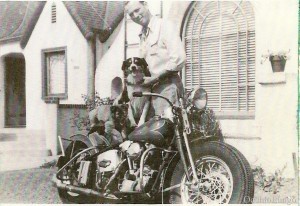