Many of the original West Coast motorcycle clubs were formed by ex-servicemen just returned from World War II. They were men whose lives had been interrupted by the horrors of war. They were looking for excitement and craving fun but more importantly, they were longing for the brotherhood they had while serving on the Worlds battlefields. They gravitated together through these desires and the commonality of riding motorcycles. 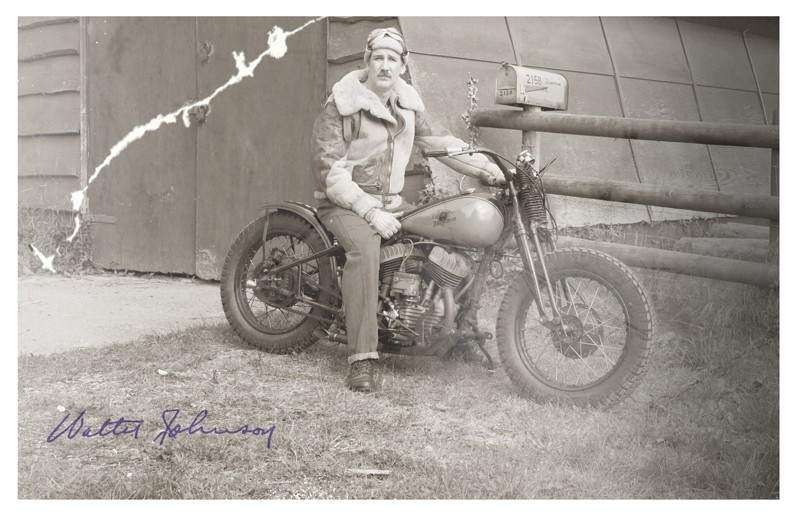 The club gave them the sense of belonging they had experienced in their military units but also afforded them a new found freedom you could only find on the open road. Infamous clubs including the Hells Angels, Boozefighters and the Pissed Off Bastards of Bloomington came together not long after the end of World War II, bringing a new culture and language to post war America. The Fall 2015 ELMC collection celebrates these innovators, not only for their spirit and sense of adventure but also for their knack for turning military issue equipment into functional motorcycle riding gear. 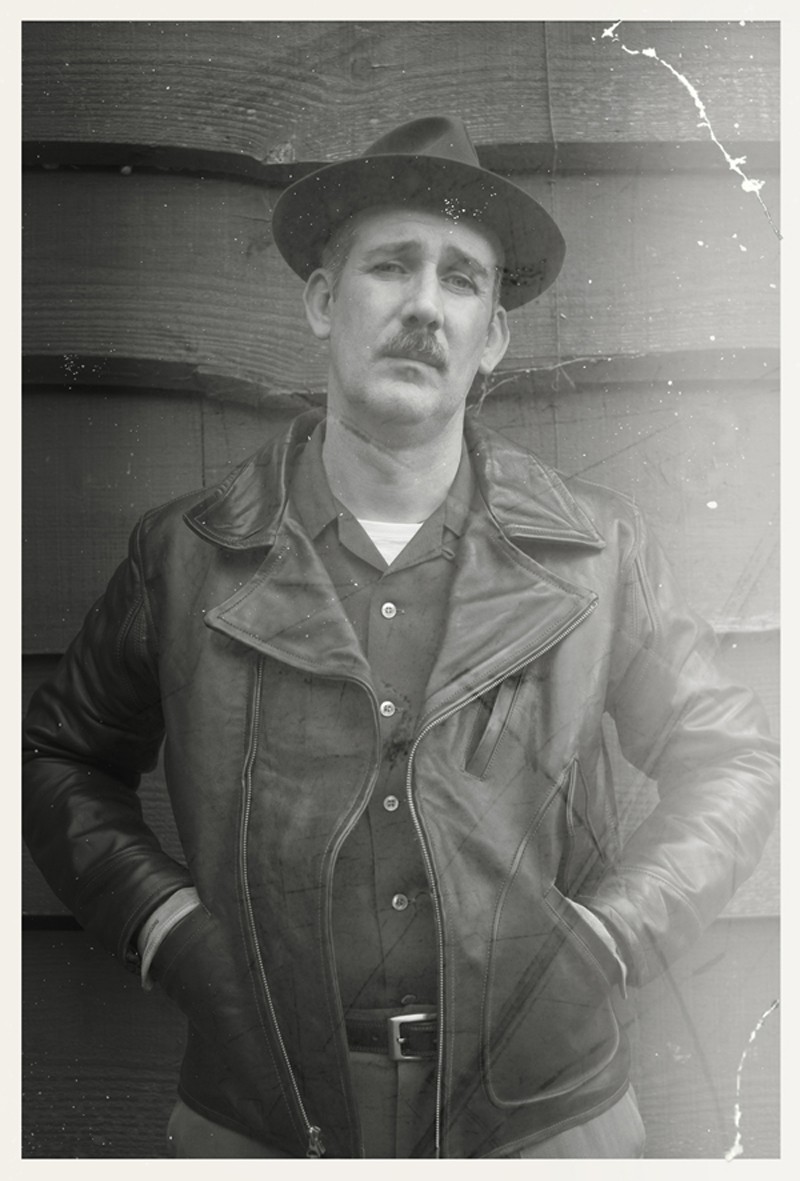 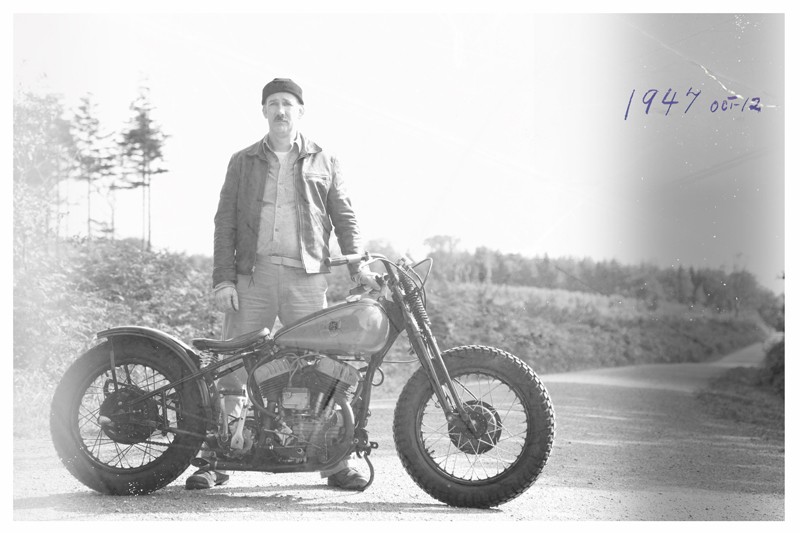 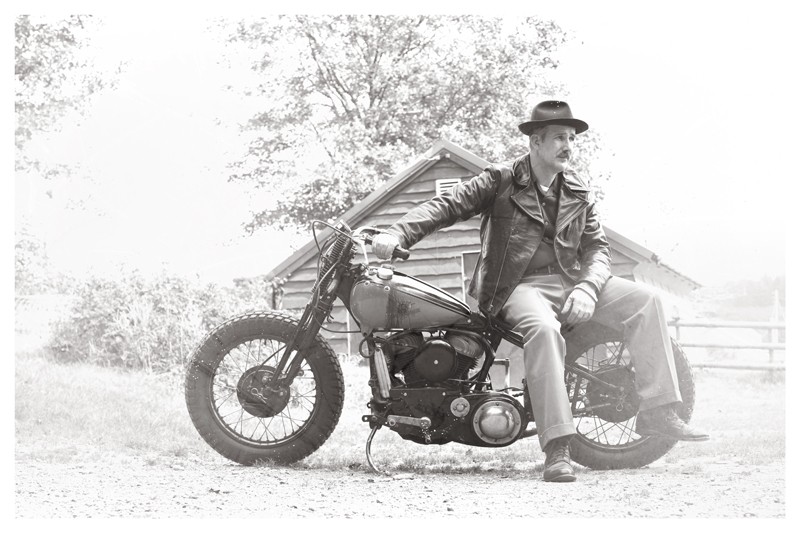