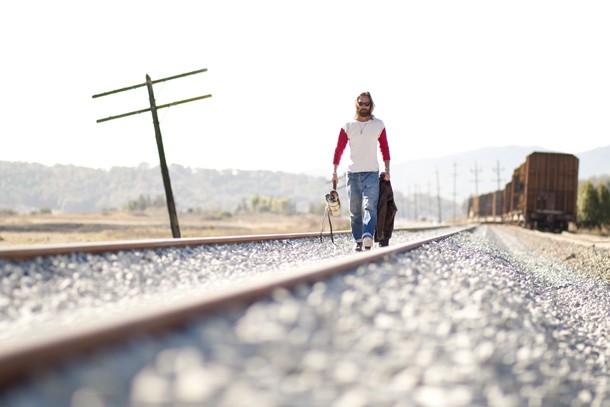 The archetypal outlaw ‘biker’ image has been synonymous with American popular culture since the release of the iconic film, The Wild One (1953). Marlon Brando’s portrayal of fictional motorcycle gang leader Johnny Strabler, a leather-clad, Harley-Davidson-riding persona, resonated with a whole post-World War II generation wanting to rebel against 1950s traditionalist society by living on its edge and adopting the biker’s leather uniform. Some became ‘outlaw biker gangs’, a paradox of freedom-worshipping non-conformists, loyally bound by self-imposed by-laws as a tight-banded brotherhood, becoming the modern incarnation of the romanticised outlaws previously upheld by the likes of pirates and cowboys.

These gangs became a myth in themselves, steeped in negative association within the public’s subconscious; especially in mainstream media during the 1960s, after the infamous Hell’s Angels gang from California became recognised for widespread gang violence, theft, drug-dealing and murder, highlighted in the book Hell’s Angels: The Strange and Terrible Saga of the Outlaw Motorcycle Gangs (1966), by counterculture icon Hunter S. Thompson.

By 1968 the Vietnam War was in full scale escalation and back home the United States was undergoing radical sociological and cultural changes with racial tension at an all time high, ongoing student revolution against the establishment and a general sense of unease permeating the nation. Drafted soldiers returning from their tour of duty in South East Asia were not met with open arms, they were shunned and treated as pariahs. While many tried to integrate themselves back into society, others were unable to fit into the normality of daily life so turned to an alternatively lifestyle where the motorcycle provided the freedom to live a life devoid of any rules or regulations. 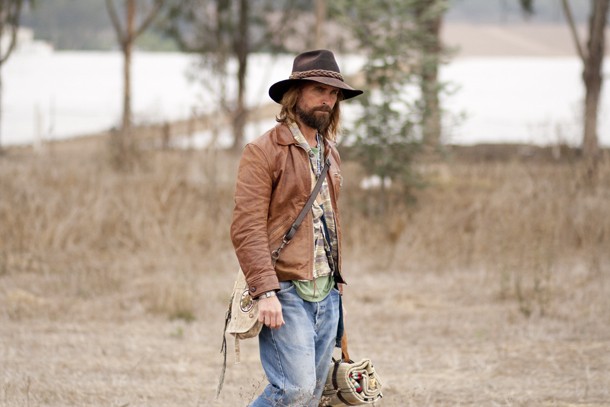 Often long haired and bearded, these were men living outside of social conventions and would later be described as 'Counter Culture'. Movies including Easy Rider and The Losers sought to catalogue these bikers and along with media sensationalism brought them to the attention of the mainstream who viewed them as dangerous outsiders and radicals. Many vets joined motorcycle clubs such as the Hell's Angels while others aimlessly drifted across the country in search of some kind of meaning to what they had witnessed in combat or simply tried to forget. The expanse and spiritualism of the South Western States attracted many as did Mexico. South of the border became a popular destination at this time for bikers due to the relative lawlessness and easy access to narcotics. Psychedelic drugs in particular were a major factor in the lifestyle of the this new breed of rider as was the music he listened to. 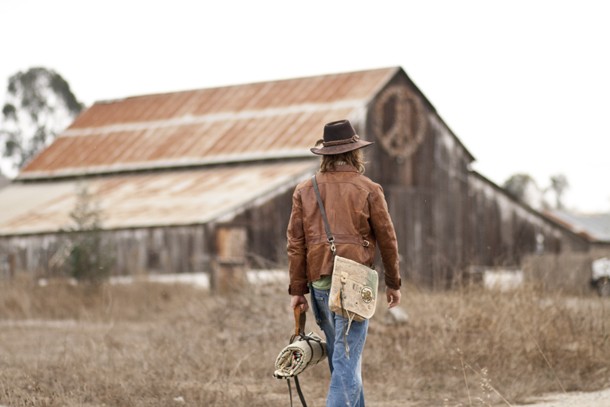 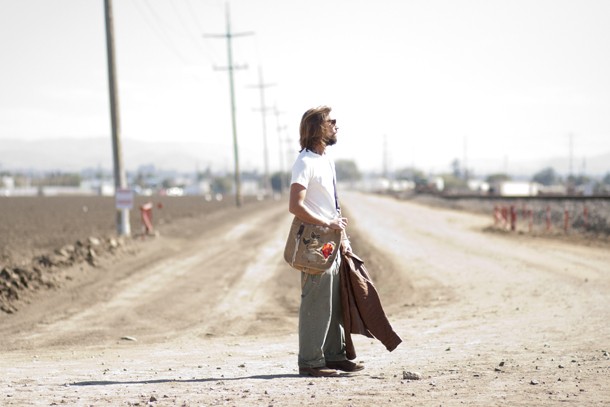 Blending motorcycle garments with their military issue gear and South Western textiles and trinkets they'd pick up along the way, their appearance became a hybrid of functional clothing incorporating hippie and Native American. The look was completely at odds with the slick style of their 1950's brethren and would last well into the 1970s. These men had adopted a carefree, nomadic lifestyle, audacious machismo and visual icon status, and hit the open road with a rebellious vision. 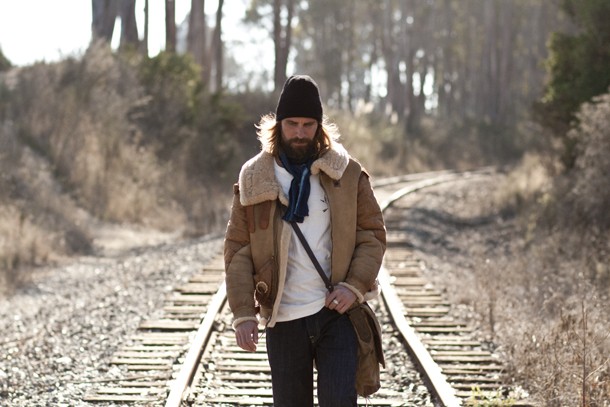 ELMC celebrates this Counter Culture lifestyle with period accurate reproductions from this era, including a very special collaboration with Southern Californian artisan J Augur on a series of one off bags crafted from antique US Military and South Western Native American textiles. 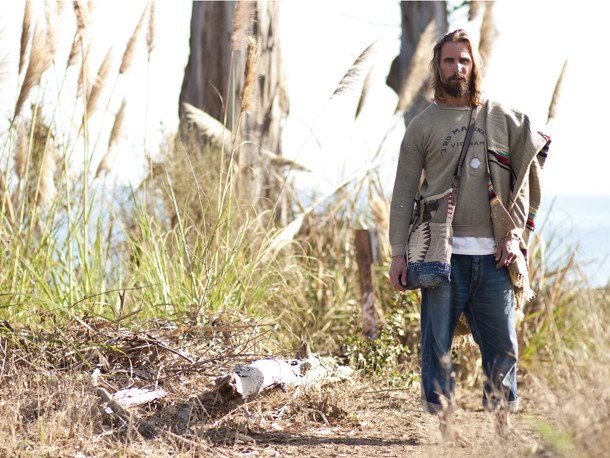 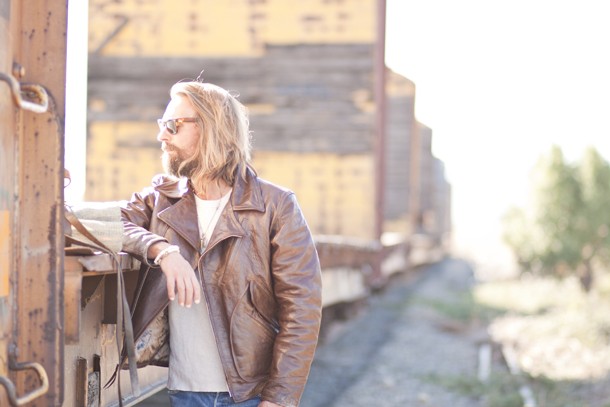