GARY MARGERUM - Behind The Lens Photographer Gary Margerum is no stranger to vintage motorcycles. He's been around them all his life, while he currently rides a '67 BSA Thunderbolt and a '76 Shovelhead, in the past his array of motorcycles has included a BSA Bantam, a Honda XR400, a '58 Triumph pre unit street scrambler, a Ducati 900m and a '47 Triumph Bobber.

Having picked up a camera while travelling and surfing in the late 1980s he began photographing landscapes in different continents when there was little or no swell. Fast forward a couple of years and he started to successfully exhibit some of these landscapes in galleries in the UK, it was at that point that he wanted to concentrate more on photography and develop his passion. Soon after he proudly exhibited at the National Portrait Gallery in conjunction with a Channel 4 project. 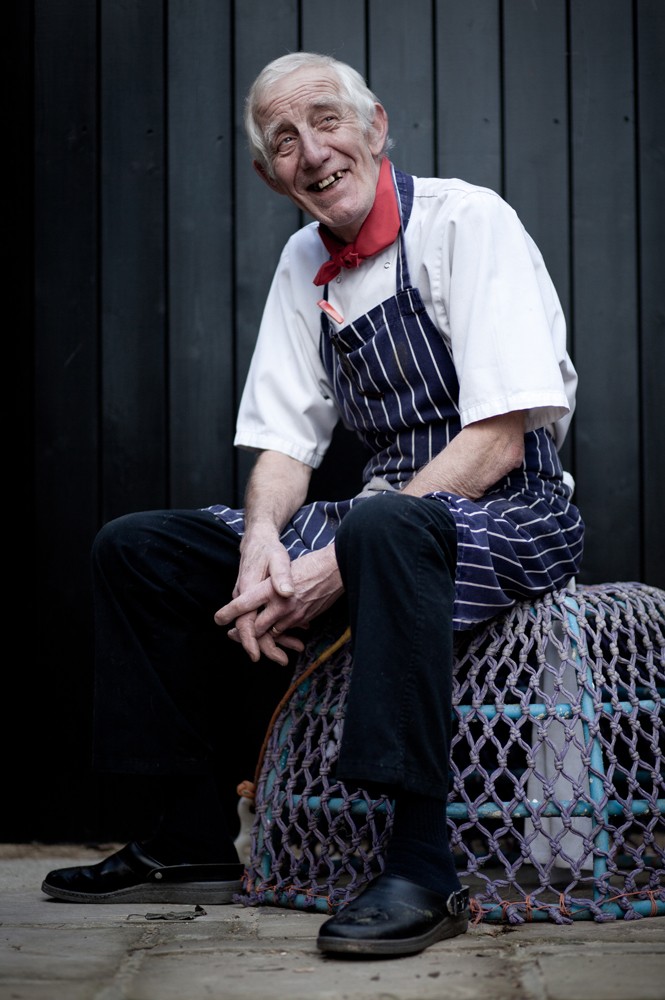 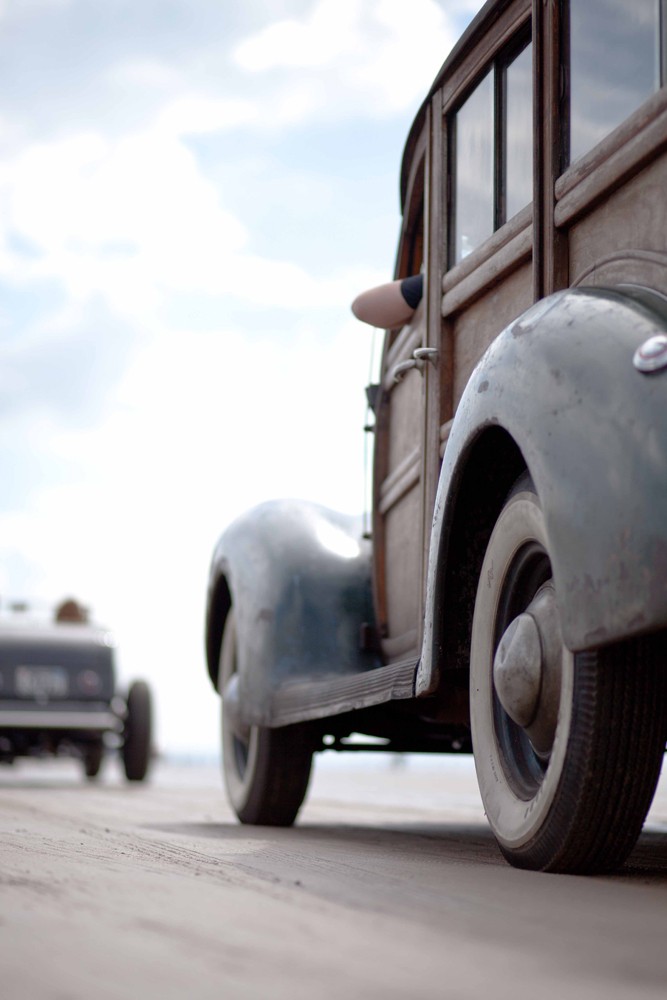 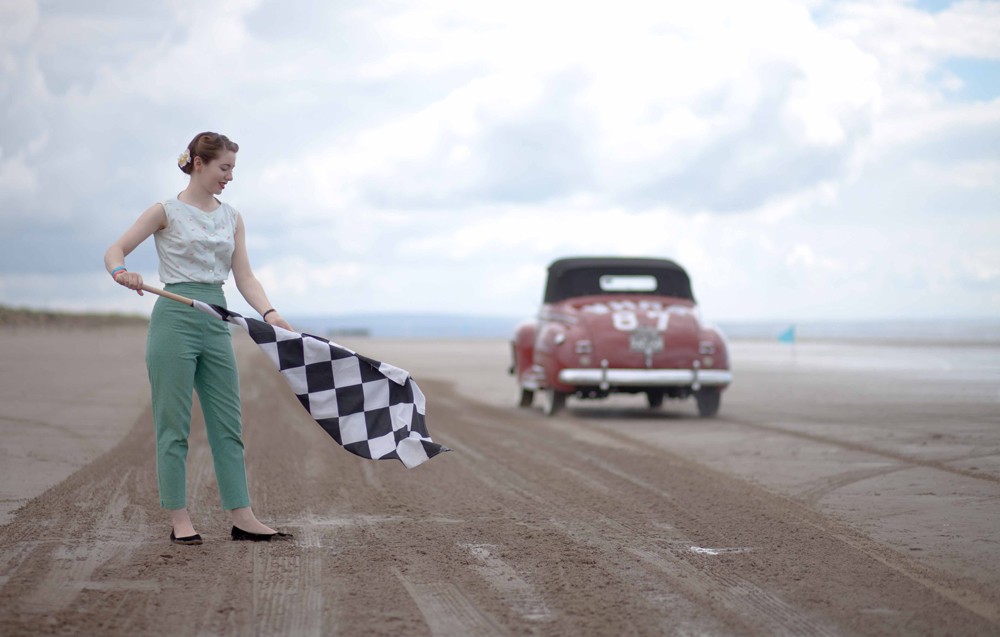 >Becoming freelance gave him the freedom to work in all different aspects of photography. In 2009 he was invited to document one of the last truly great travelling shows - The Wall of Death. His brief was to give an insight into the Wall of Death and its Indian Motorcycle riders, a back to basics no post editing biographical sketch that represented the Fox family and documented their extraordinary life. Gary's book 'The Ken Fox Hell Riders' was published in 2012 to critical acclaim. 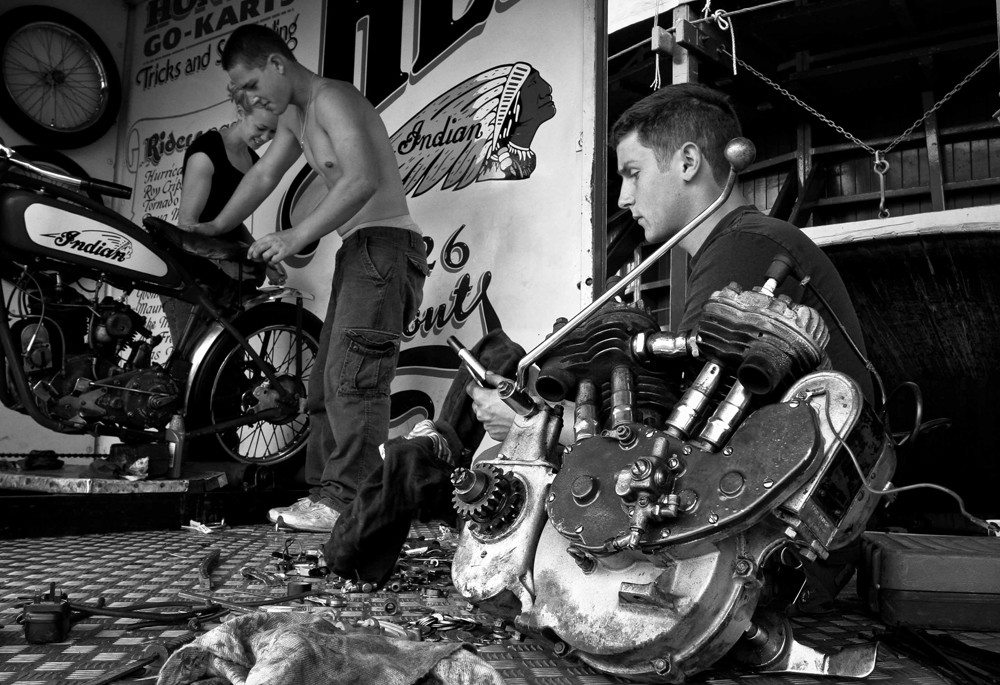 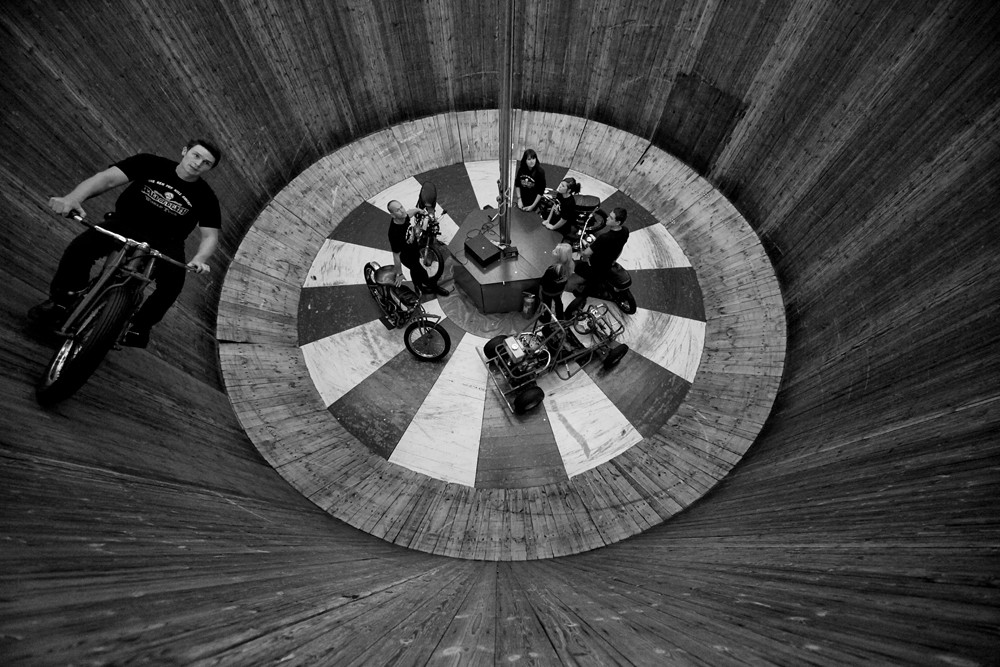 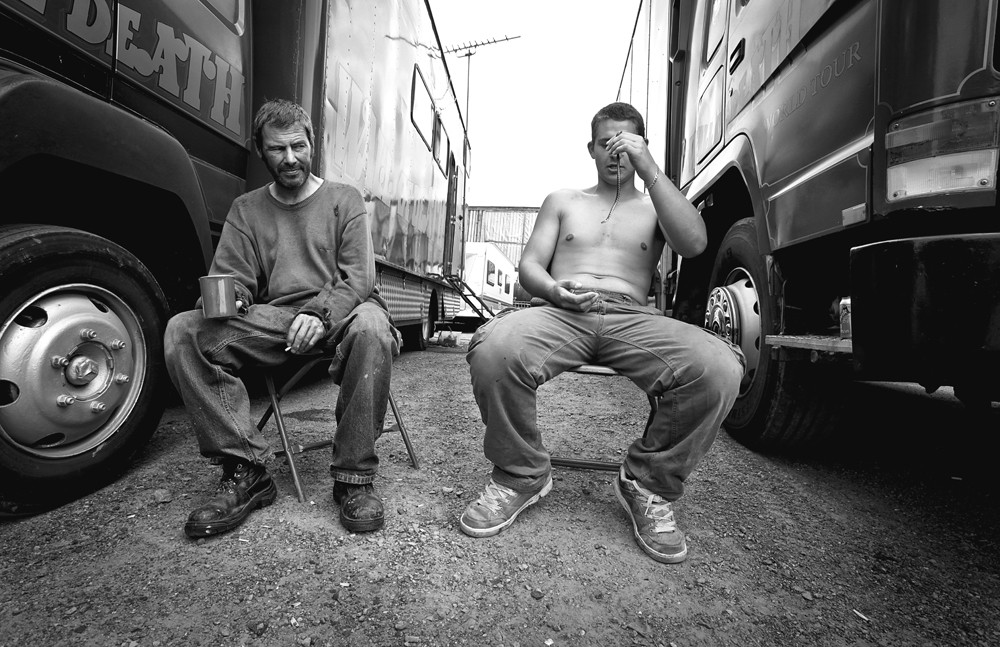 In recent years he has produced work for numerous leading lifestyle clients and motorcycle and clothing brands including Heritage Research, Barons Speed Shop, Belstaff and Barbour. 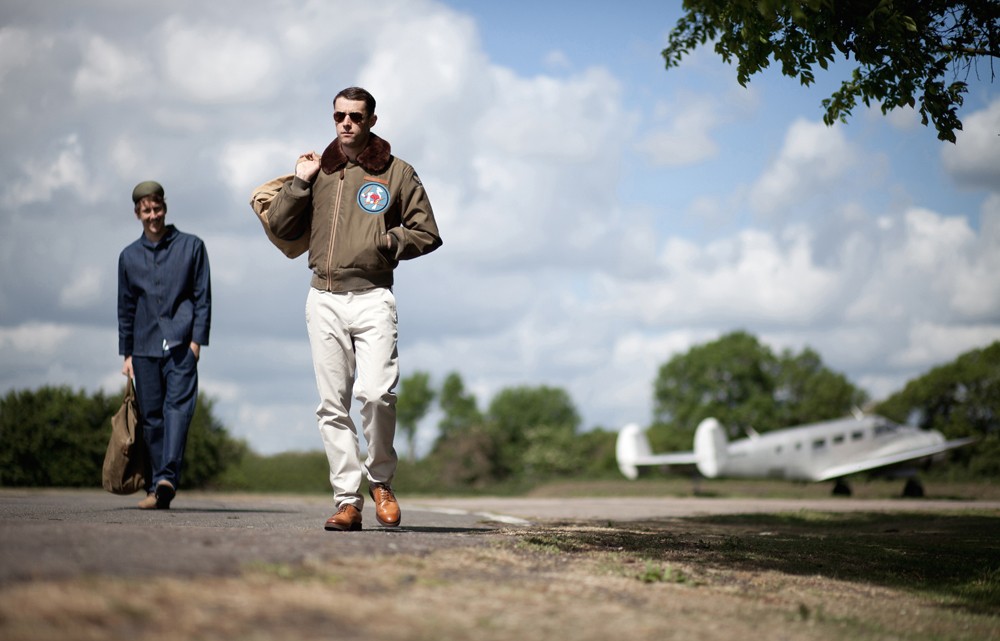 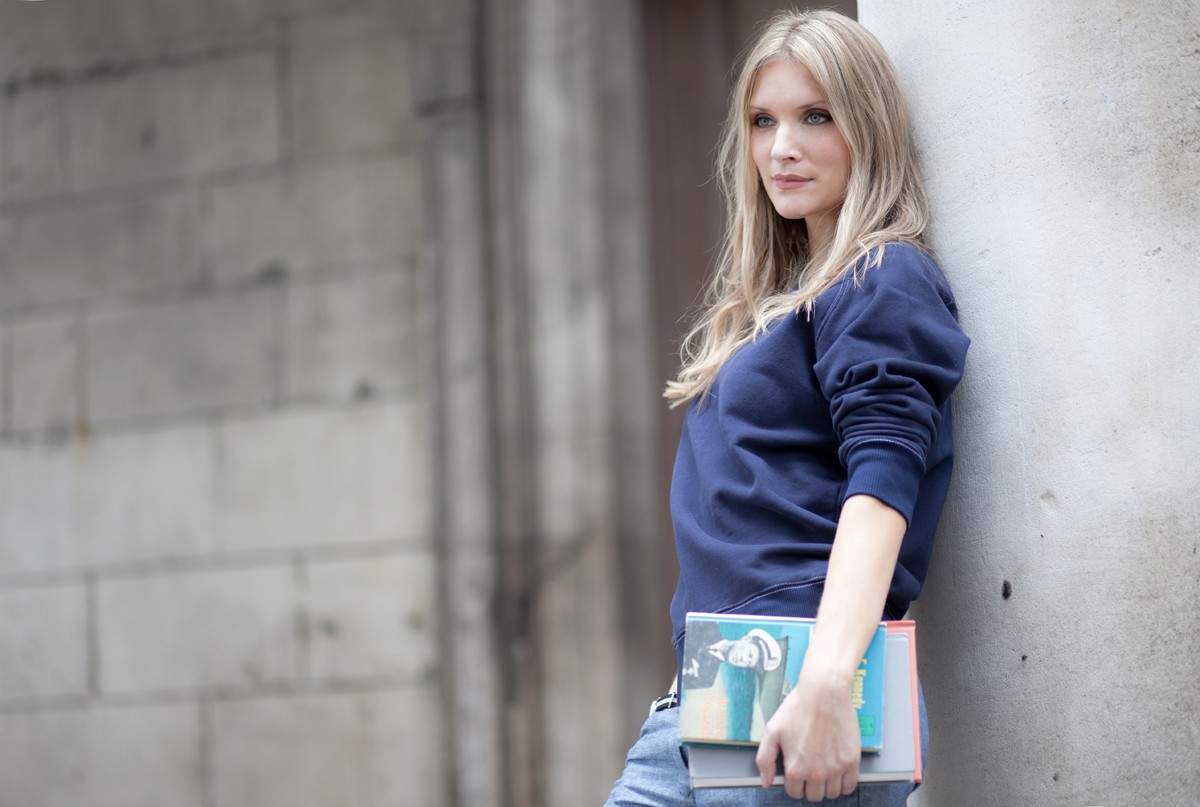 In 2013 he documented the successful attempt to break a land speed record at the famous Bonneville salt flats in Utah, capturing the highs and lows of the British team and their beautiful vintage Triumph motorcycle. 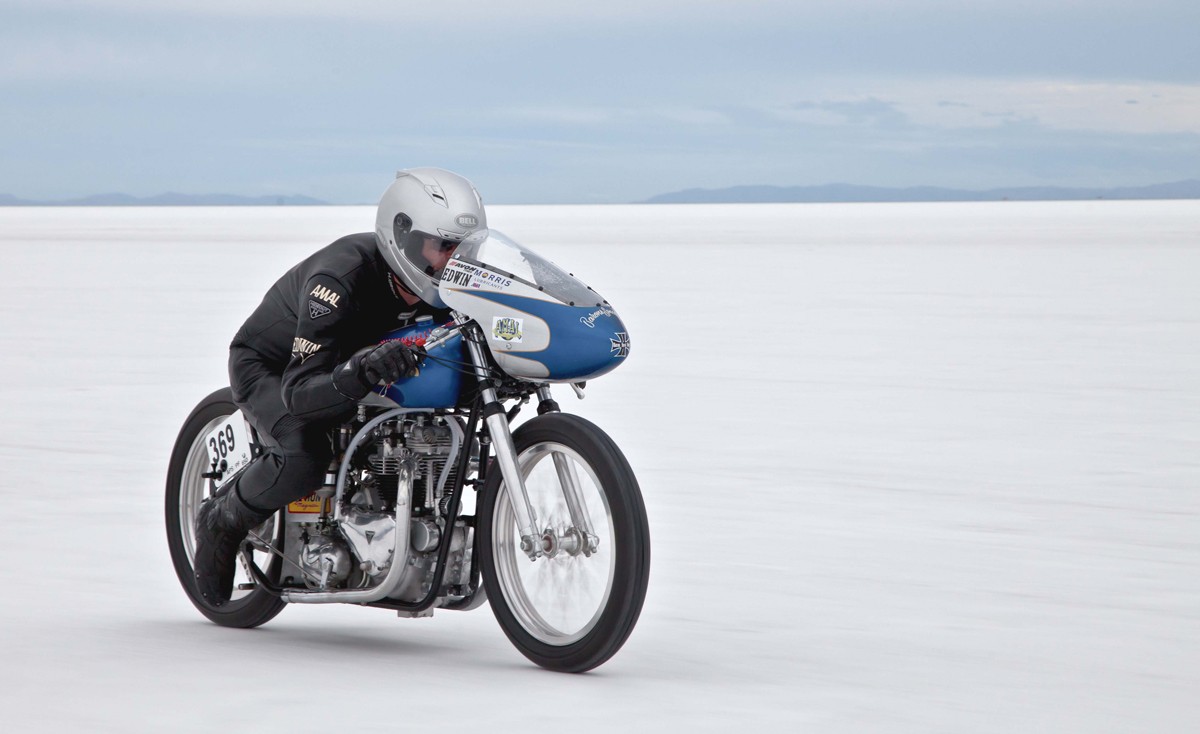 He cites working within media type magazines, marketing and lifestyle as a way of reinforcing his creativity and one of the forces that has kept his photography inventive, "....I'm always still proud to see my imagery representing the clients I work for in some of the leading magazines. This is still extremely important to me."

For the upcoming ELMC Summer 2015 Collection shoot he drew inspiration from the 1960's series 'Then Came Bronson'. The shoot took place over 4 days in the Mojave Desert, with Gary effortlessly capturing the cinematic feel and movement in his photography that tells the story of a soul searching reporter travelling light with his motorcycle across the United States of America. 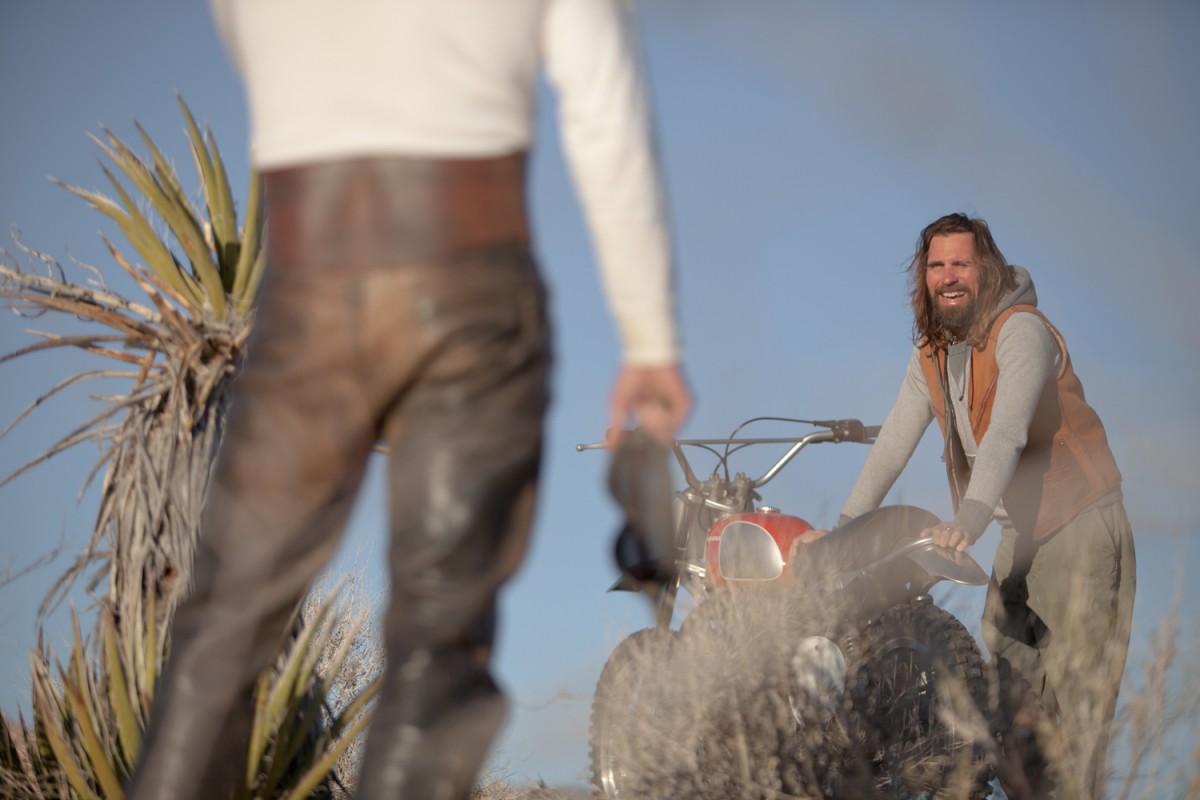