One year before the outbreak of World War II, a U.S. congressional board found that the Navy had insufficient training facilities to deal with a potential emergency demand for new pilots. With the consultation of Texas Representative Lyndon B. Johnson, the Navy commissioned a new air training station on Corpus Christi Bay in March 1941.

That year, 800 flight instructors were brought to Corpus Christi and put to work training 300 cadets each month. After the Japanese attack on Pearl Harbor, that rate nearly doubled. More than 35,000 aviators earned their wings at NAS Corpus Christi before the end of the war, including future President George H.W. Bush, who graduated in 1943 just days before his 19th birthday.

In 1942, Office of War Information photographer Howard R. Hollem visited the air station and documented Navy cadets and members of the National Youth Administration as they assembled, repaired, and trained with a variety of aircraft destined for distant theatres of war. 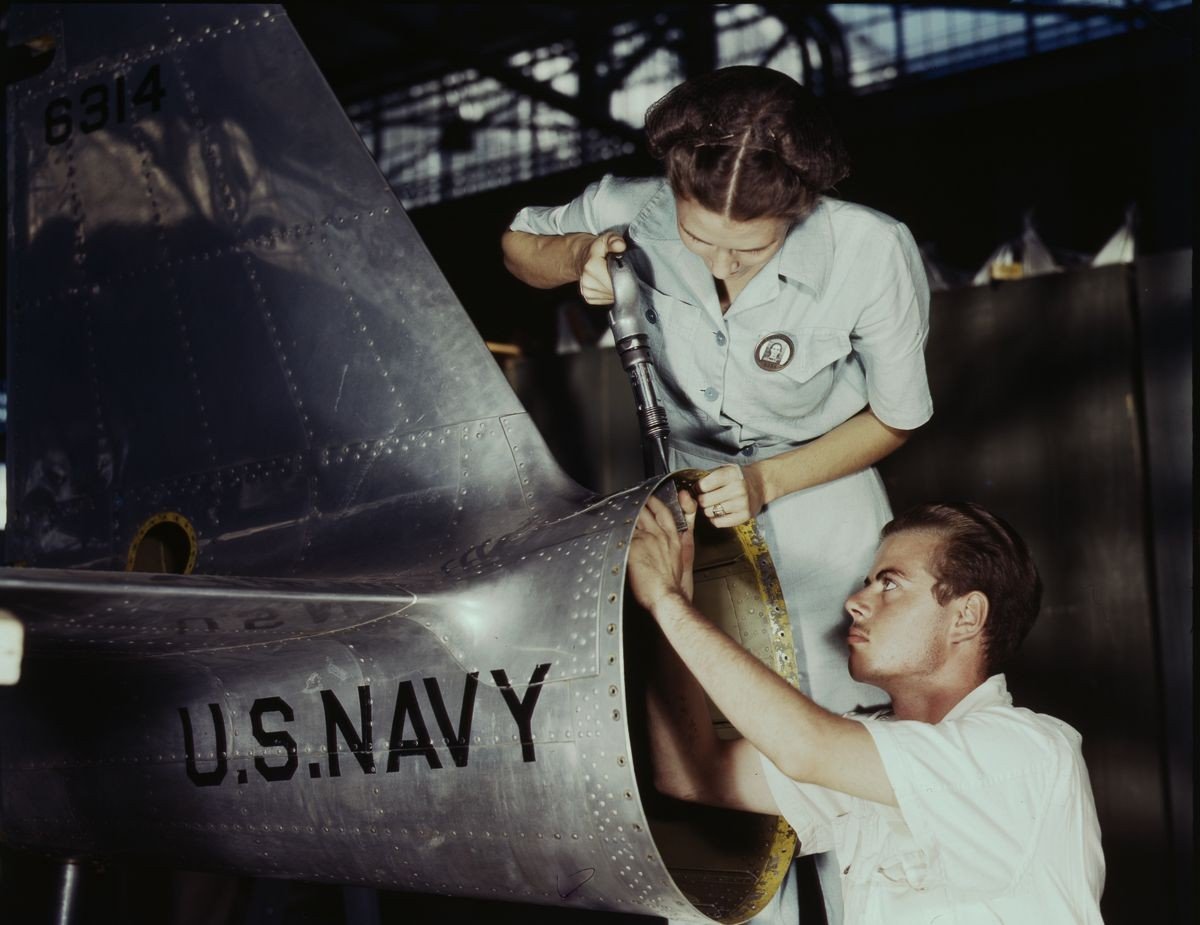 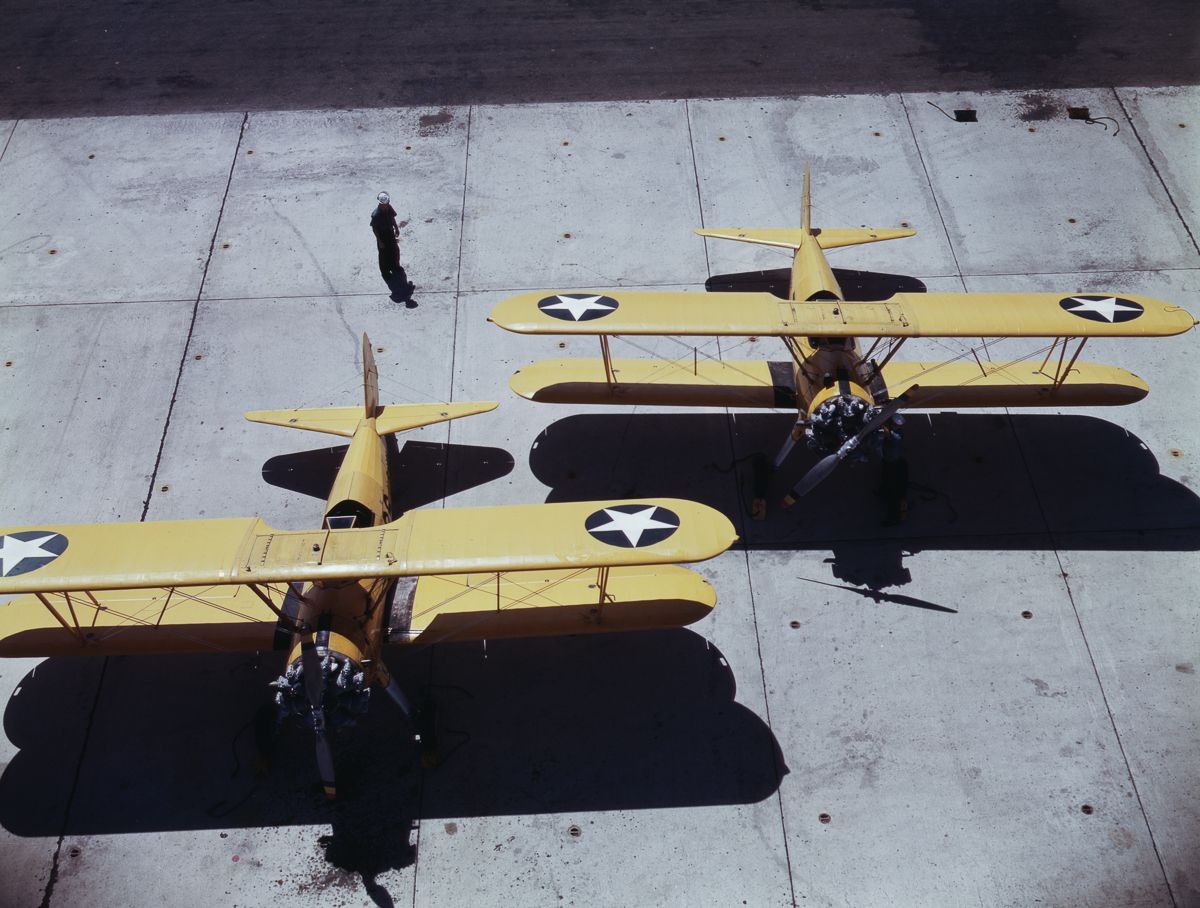 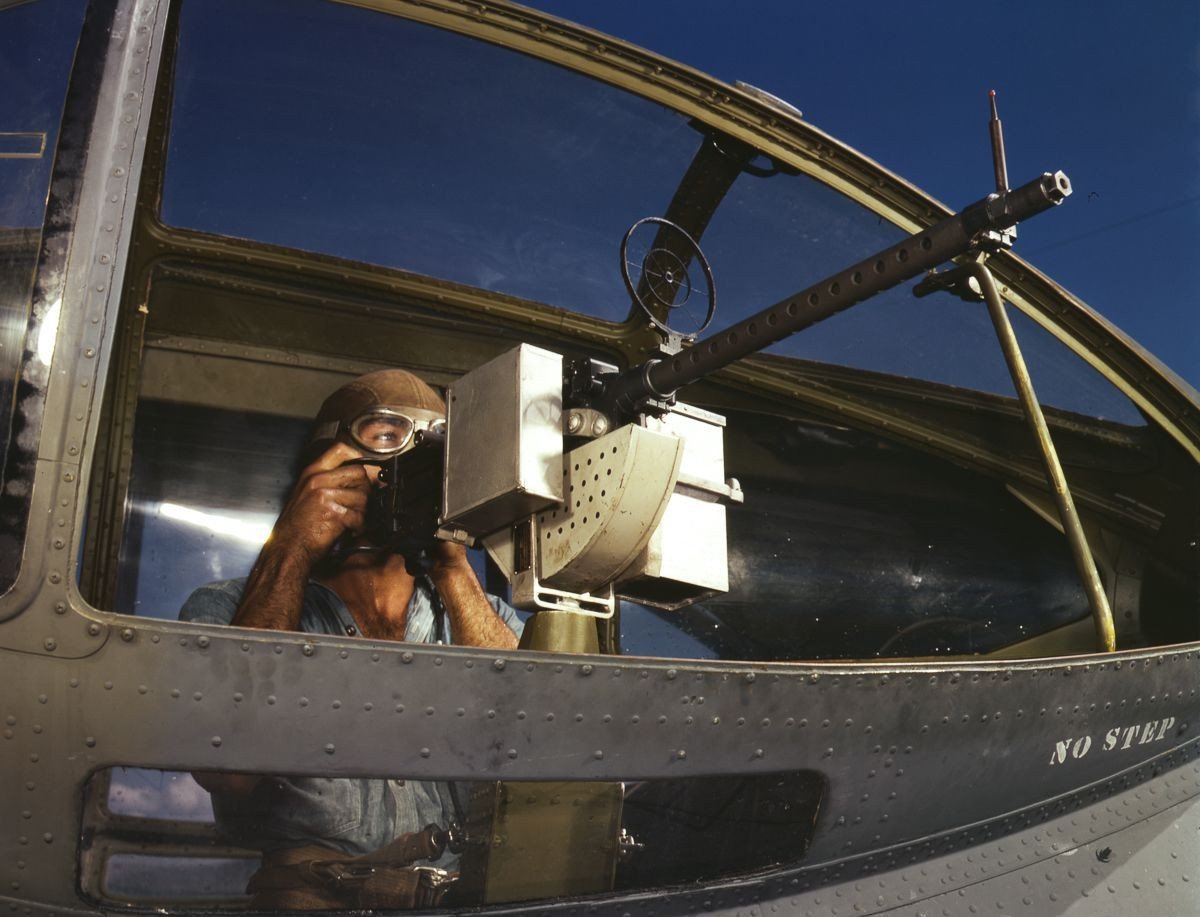 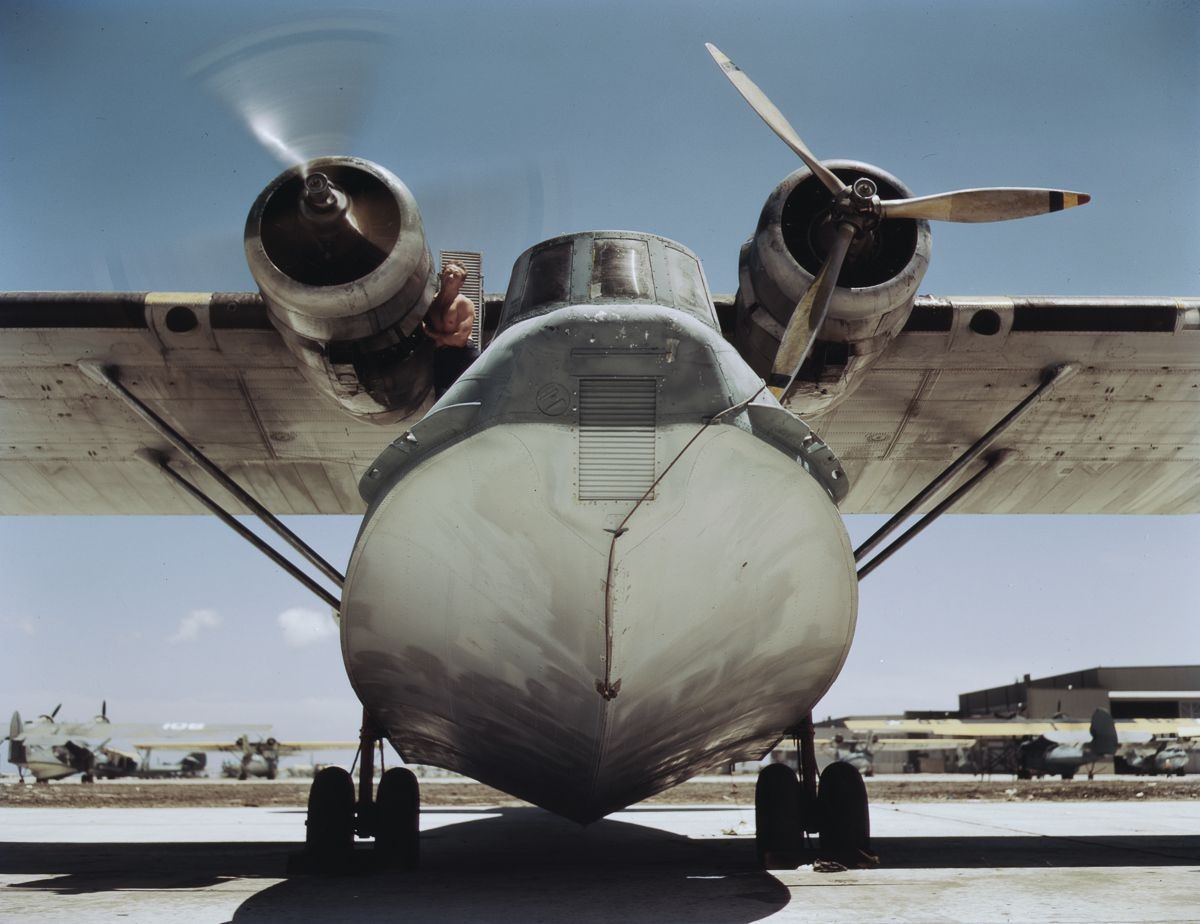 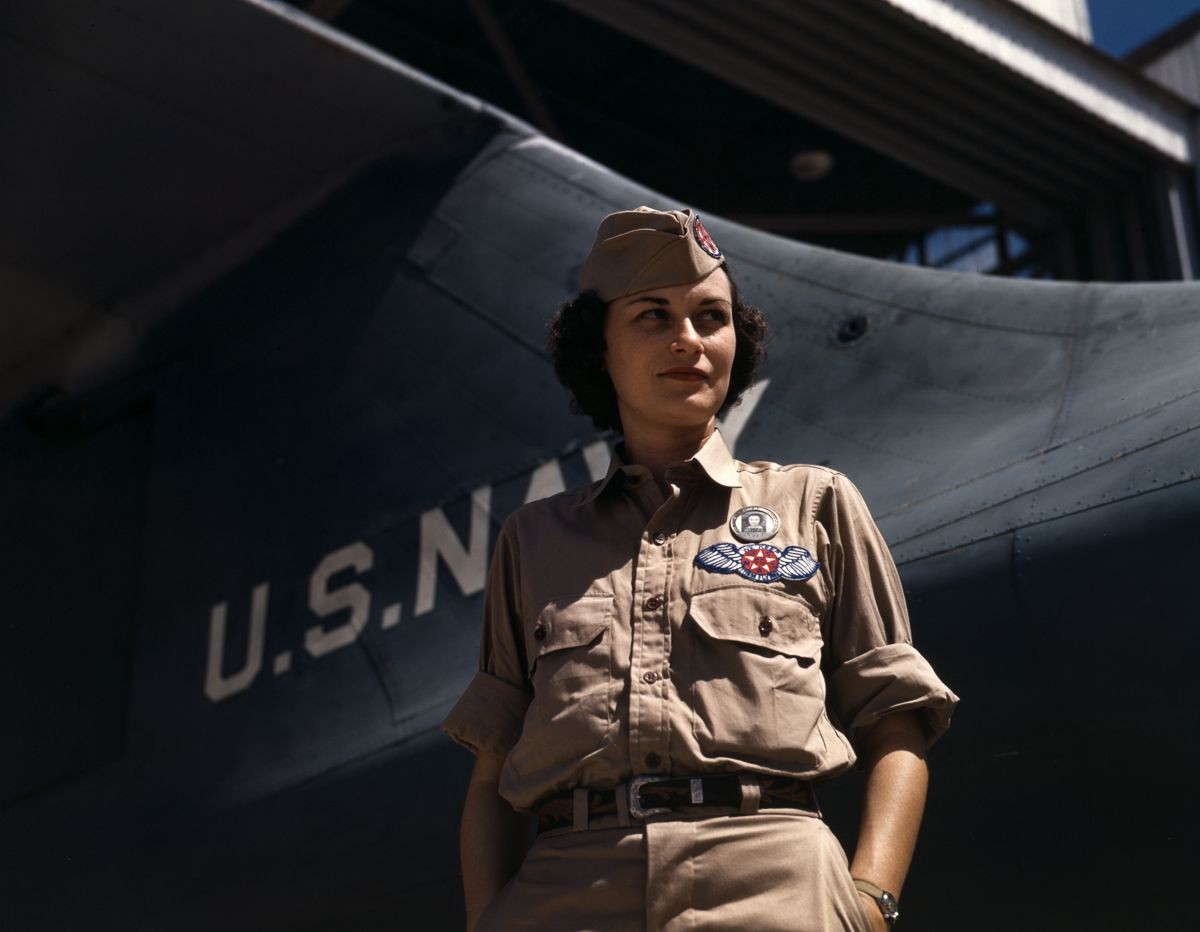 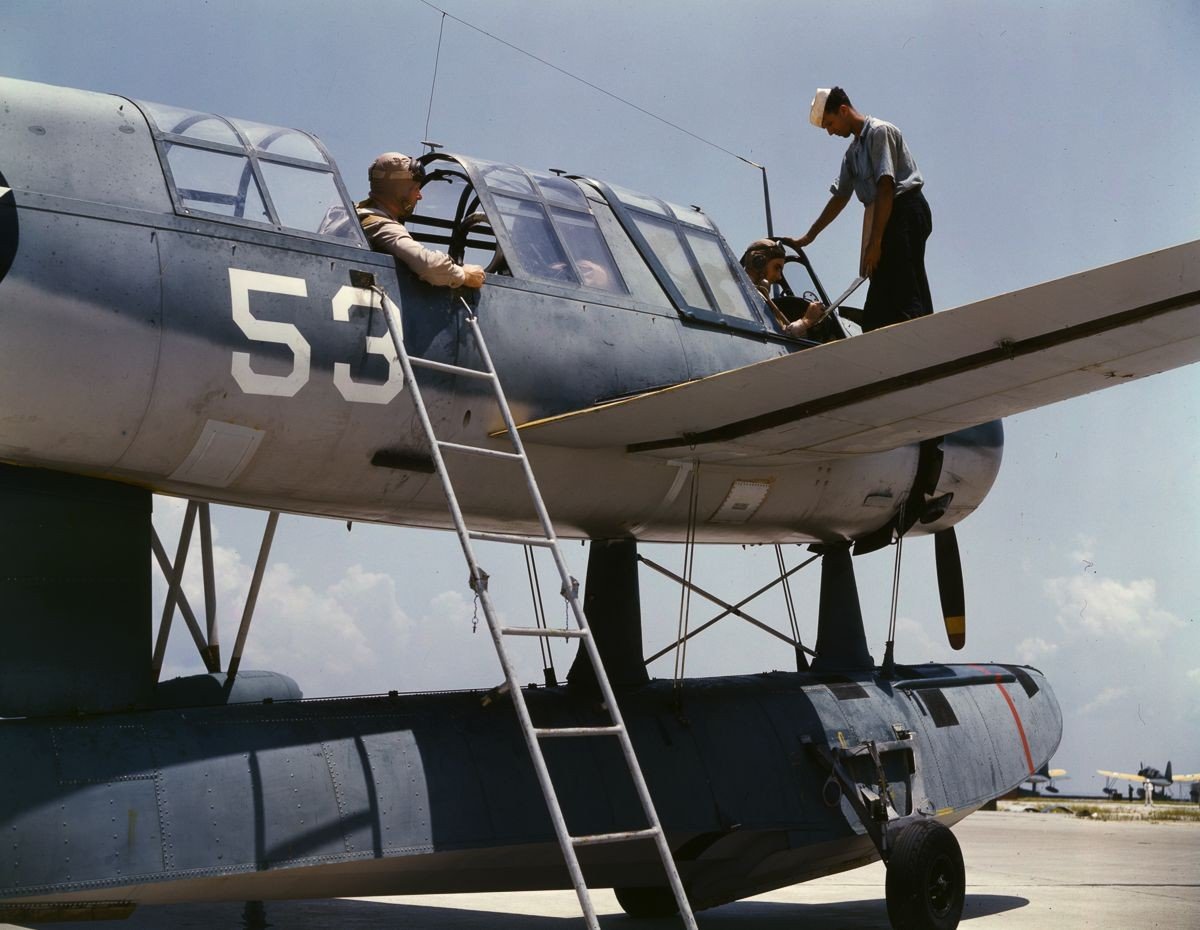 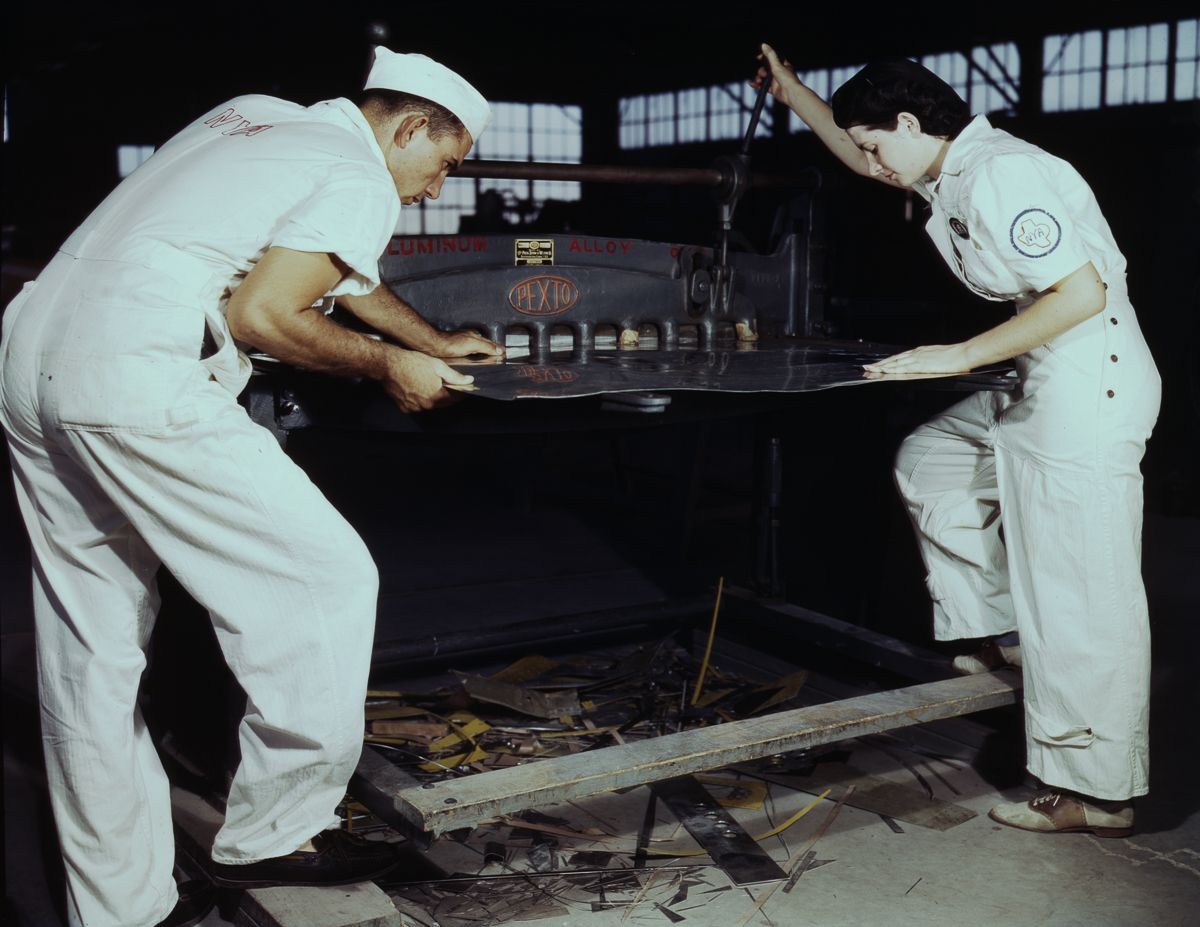 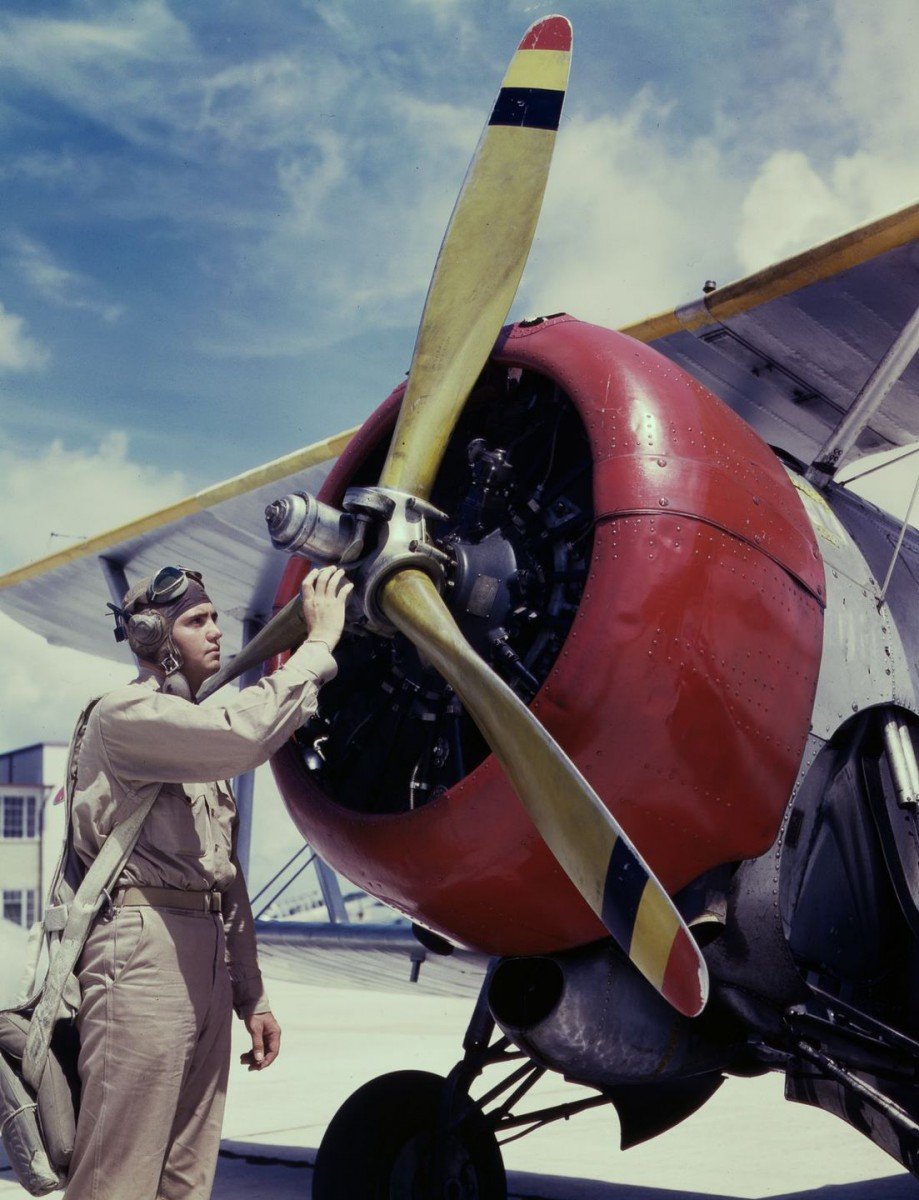