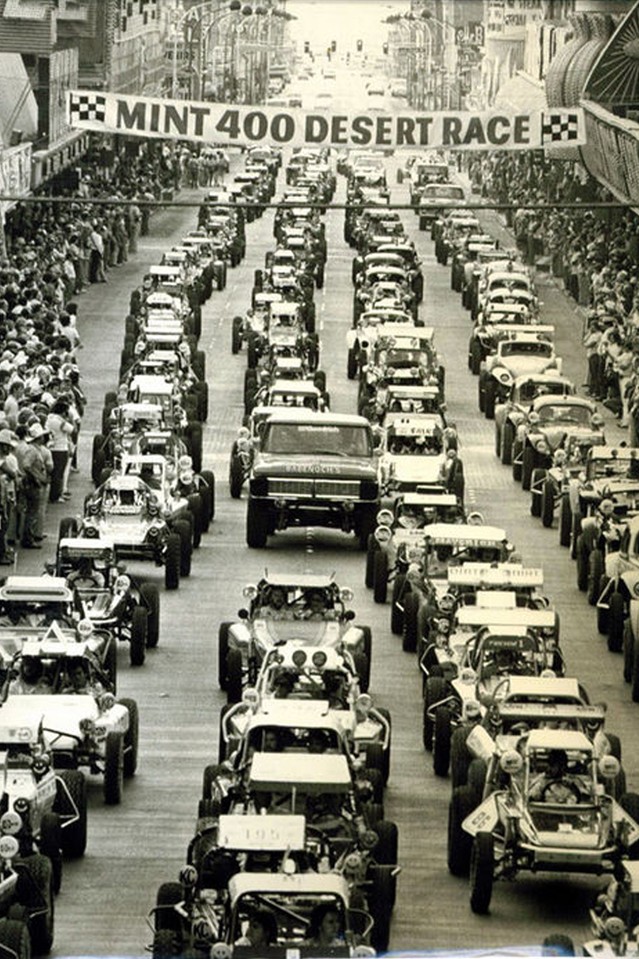 First introduced in 1967, the Mint 400 quickly became known as one of the toughest desert races in America. Its $100,000 prize, its celebrity competitors, the Girls of The Mint 400, and the always-challenging terrain helped catapult the Great American Race into icon status.

Around 1961, the Mint Hotel and Casino in downtown Las Vegas was purchased by Del Webb, a real estate developer who hobnobbed with stars like Bing Crosby, Bob Hope and Howard Hughes. Webb’s money and history go way back to WWII days, when his construction company landed many military contracts (one being an internment camp for over 17,000 Japanese-Americans in Arizona). In 1945, he and two partners bought the New York Yankees for $2.8 million. In 1960, his retirement community project, Sun City, AZ, made the cover of Time magazine for its success. 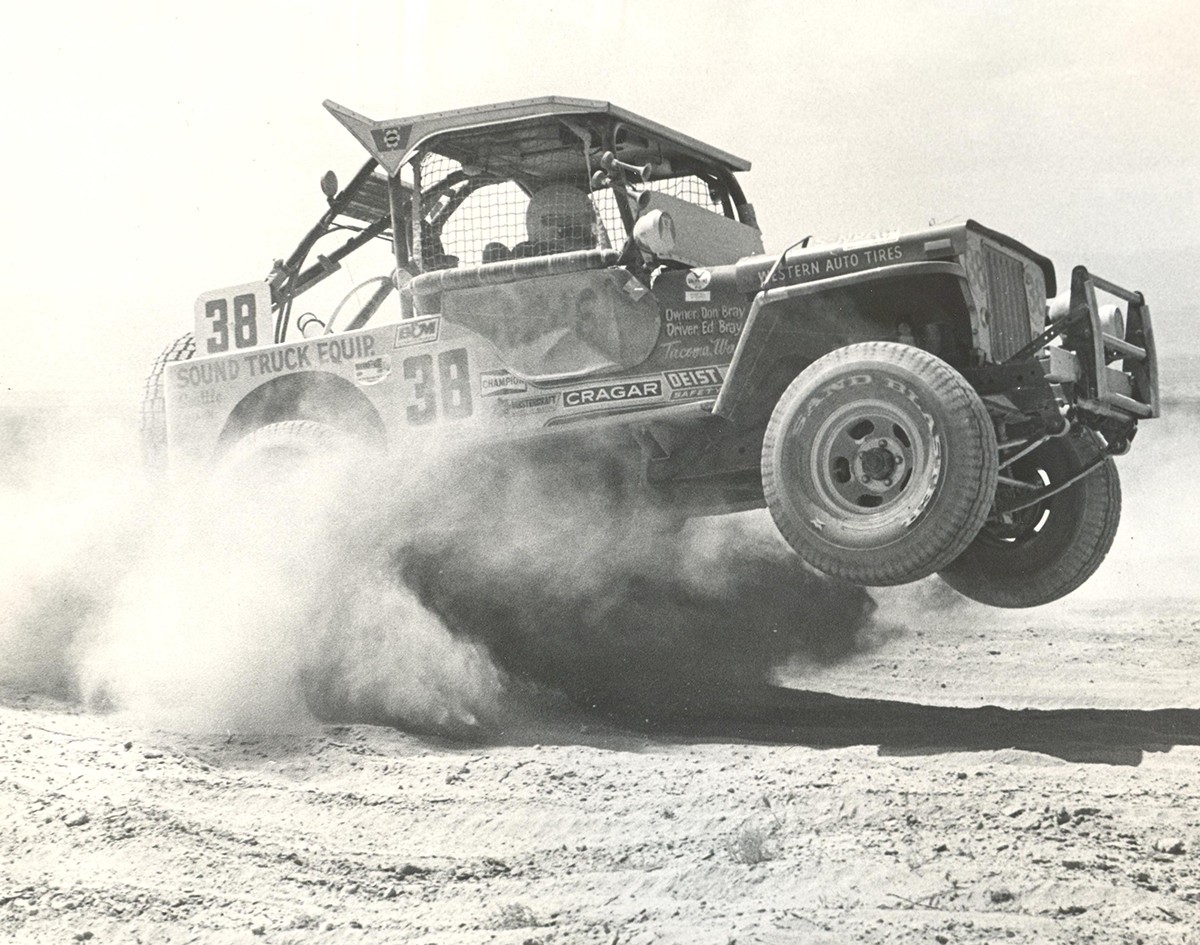 Webb’s PR man for the Mint Hotel, Norm Johnson, was inspired to create the Mint 400 after reading about the Baja 1000 in a magazine. He thought it’d be a good way to draw attention to the Mint’s annual deer hunting contest in 1967 (of which the grand prize was a dune buggy). Two racers were hired to compete in a 600-mile race to The Sahara Casino, which was the Mint’s sister-casino built by Webb. It was a success. The next year, a multitude of participants were invited to race a 400-mile loop in the Vegas desert, but many of the 115 buggies and motorcycles succumbed to the challenging conditions. Dust overwhelmed the racers. Even Parnelli Jones’ Bronco seemed doomed after a few breakdowns. A Mint executive staffer deemed the event a disaster until Earl Thompson, president of the Sahara Casino and competitor in the 400, drove in saying, “‘This is the greatest God damn thing I’ve ever seen!” 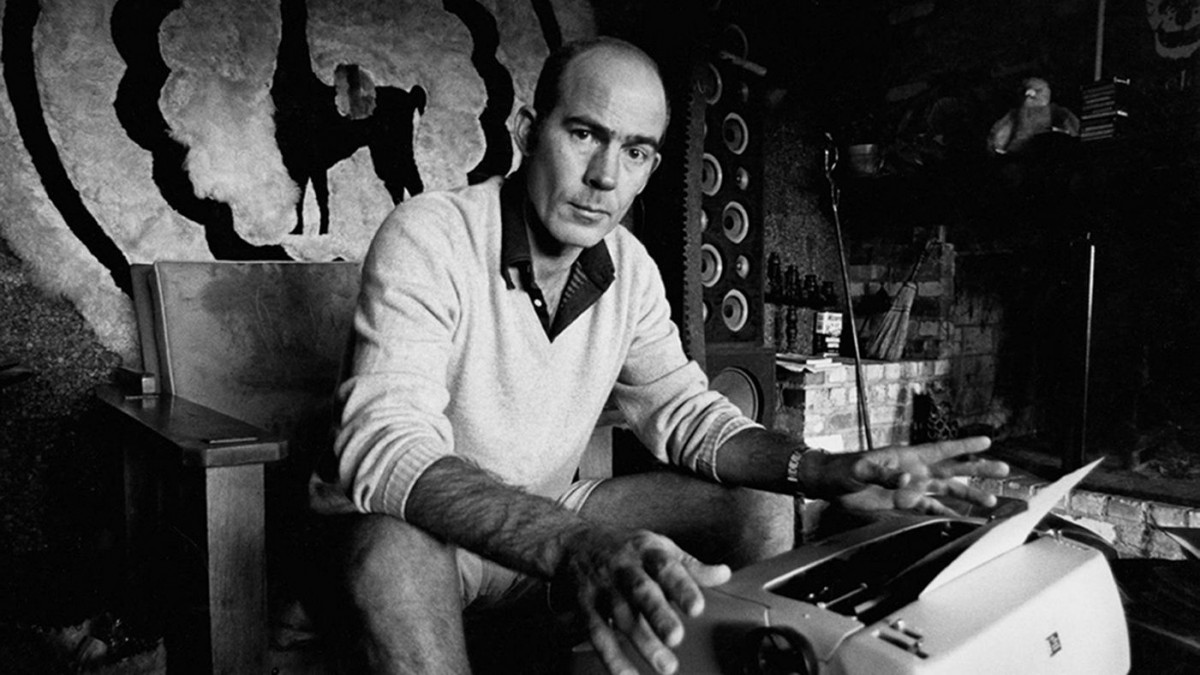 Another chapter in the Mint 400′s storied past includes Hunter S. Thompson, who was sent out on assignment by Sports Illustrated in 1971 to write photo captions for the event. During his experience in Las Vegas, he ended up writing a 2500-word piece that was rejected by Sports Illustrated. The manuscript was picked up by Rolling Stone magazine and later evolved into his most famous novel, “Fear and Loathing in Las Vegas: A Savage Journey to the Heart of the American Dream.” 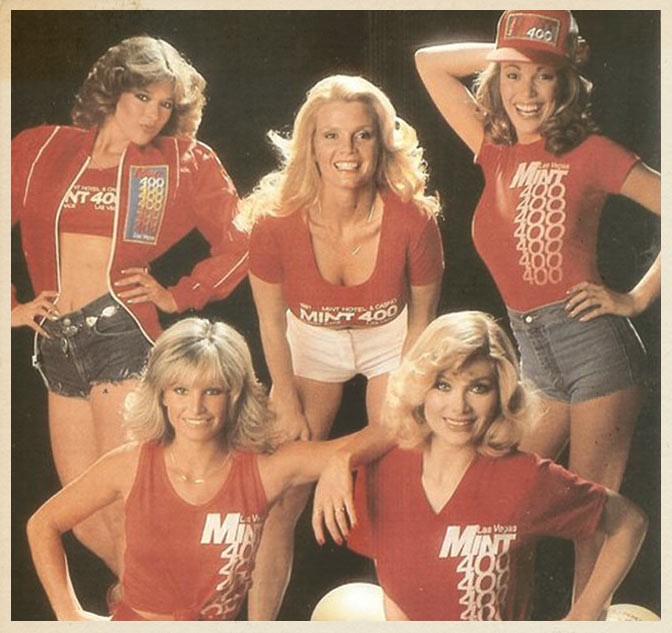 In 1972, Mint Hotel exec K. J. Howe upped the promotional ante by creating “The Girls of the Mint 400.” Hundreds of contestants would be pared down to ten girls, then a final five would be chosen to be the Mint 400 Girls. Several would go on to appear in TV shows, commercials, Playboy Magazine and even Wonder Woman herself, Lynda Carter. 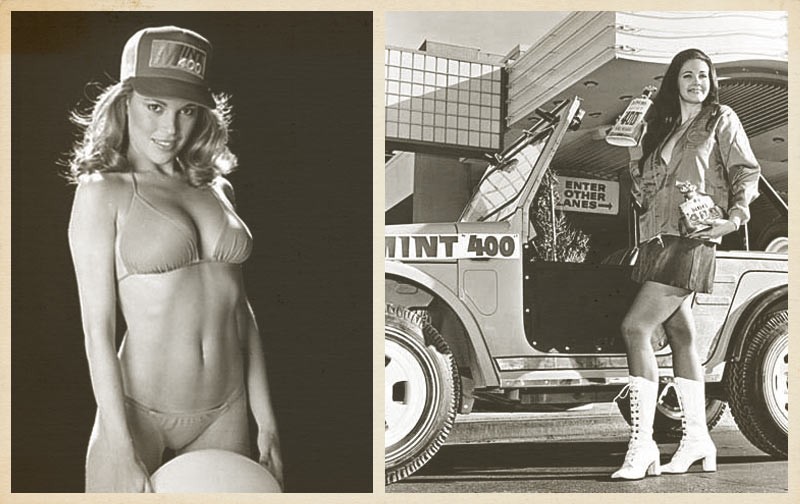 One of the great MINT 400 photographs was shot by Bill Eppridge, taken in September of 1971 for LIFE magazine, it encapsulates the race in one photograph - hundreds of motorcycles bouncing across the dusty, unforgiving terrain in a swarm to reach the finish line. 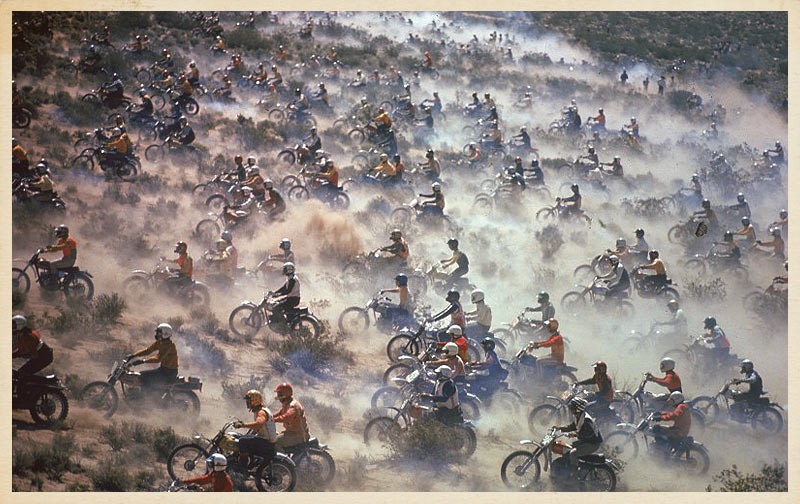 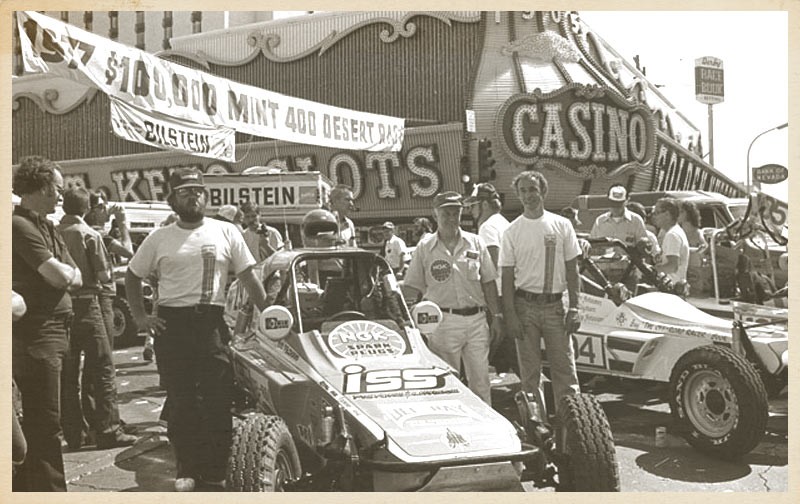 Things changed after the glory days of desert racing in the late 60s and early 70s. Motorcycles were phased out of the event in 1977. Webb sold the Mint Hotel in 1988, signalling the end of a two-decade run of the Mint 400.